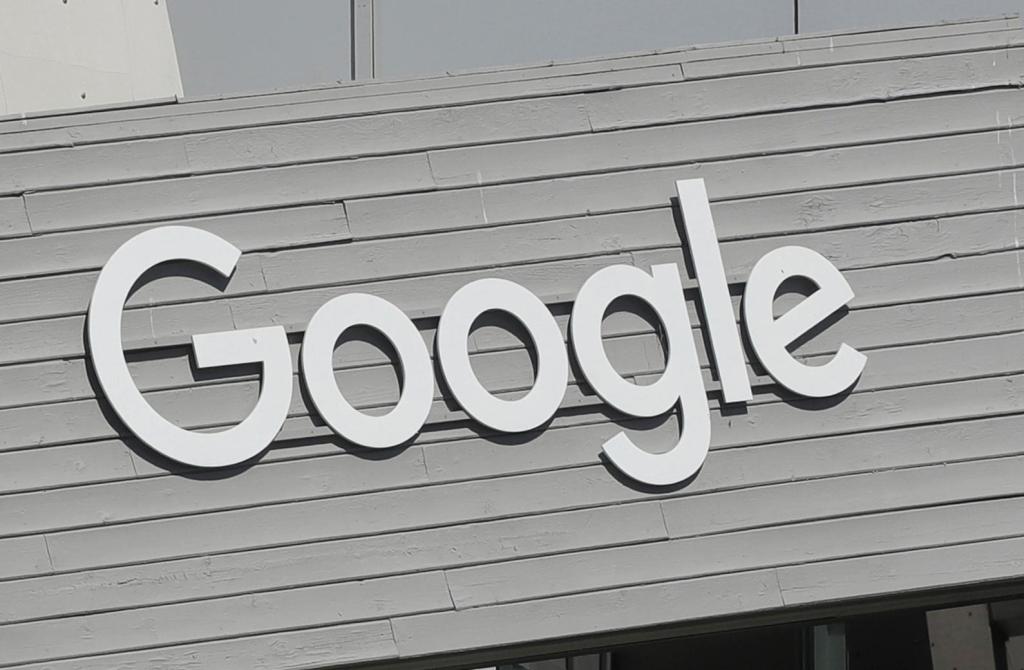 The acquisition is the first of many that analysts foresee in the cyber security sector following Russia’s invasion of Ukraine. Analysts and government officials have said they expect a wave of cyberattacks from Russia and others as geopolitical tensions rise.

“In a massive growth backdrop for cyber security and further tailwinds seen during this Ukraine invasion from Russia bad actors/nation state attacks, we believe today’s deal is the tip of the iceberg to a massive phase of consolidation potentially ahead for the cloud space,” Wedbush analyst Dan Ives wrote Tuesday.

Google, a subsidiary of Mountain View, California-based Alphabet Inc., will pay $23 per Mandiant share in all-cash deal expected to close this year. The price represents a 57% premium on Mandiant’s share price in early February, when speculation about a deal between the companies first surfaced.

Mandiant, based in Reston, Virginia, and its 5,300 employees will join Google Cloud as soon as the transaction closes.

“The Mandiant brand is synonymous with unmatched insights for organizations seeking to keep themselves secure in a constantly changing environment,” said Google Cloud CEO Thomas Kurian. “This is an opportunity to deliver an end-to-end security operations suite and extend one of the best consulting organizations in the world.”

Russia has long been accused of disrupting other governments and businesses via online attacks and Western officials have warned that Russia could launch more cyberattacks against Ukraine and its allies.

Just one week before last month’s invasion, the U.S. blamed Russia for a series of cyberattacks that knocked the websites of the Ukrainian army, the defense ministry and major banks offline.

Anne Neuberger, the Biden administration’s deputy national security adviser for cyber and emerging technologies, said there was no intelligence indicating that the U.S. would be targeted by a cyberattack, but that remained a concern, giving that the banking system does not have the “cyber resilience” that it should.

Last fall, Microsoft said the same Russia-backed hackers responsible for the 2020 SolarWinds breach continue to attack the global technology supply chain and have been relentlessly targeting cloud service companies and others since summer.