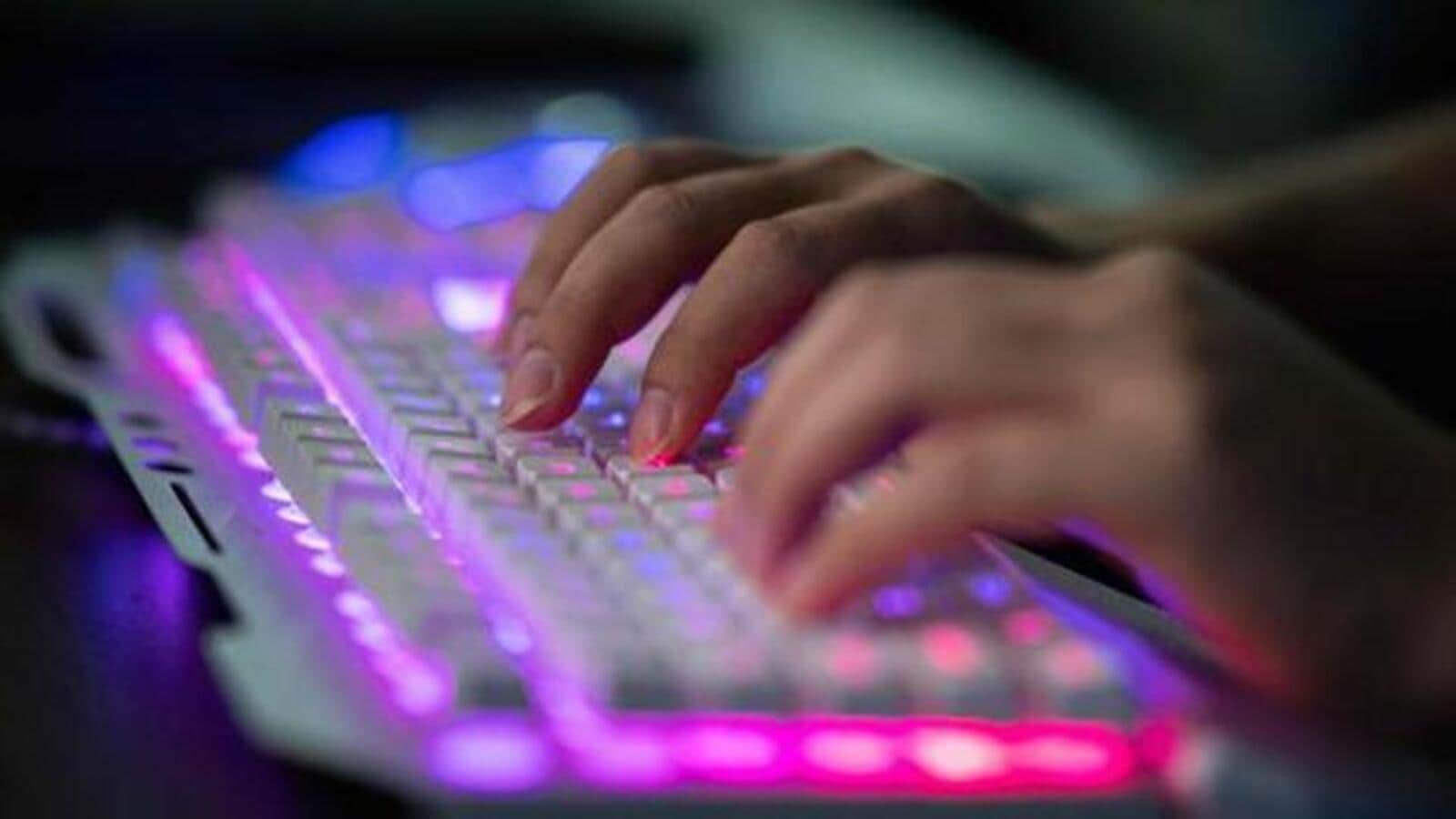 New Delhi: The new cybersecurity policy, which has been in the works for over two years, proposes a multistakeholder framework to check propaganda, deception, disinformation, and adversarial narratives on social media, people familiar with the matter said.

The National Security Council Secretariat has conceptualised the National Cyber Security Strategy, 2021, which has been pending with the government for over a year. The policy stresses a need for a legislative framework to address the emerging challenges in the technology space.

“The idea is to have a multi-stakeholder organisational framework wherein a suitable mechanism can be enacted for blocking malicious content,” one of the people cited above said. “There is a need to operationalise a mechanism to check adversarial narratives against the country considering how anti-national actors take to social media to create an ecosystem that can propagate them.”

The policy seeks a mechanism to address hate-mongering, hate speech, and disinformation. Such posts are proposed to be reported to an online portal that can be created.

The authorities can currently act against content violating national security, integrity, and a threat to public order under Section 69A of the Information Technology Act.

The electronics and information technology ministry has told Parliament that action was taken against 6,000 such posts in 2021, compared to over 9,000 in 2020.

Supreme Court lawyer NS Nappinai said regulation of hate speech is not new but its implementation has been pending. “The Law Commission in 2014…recommended that not only in terms of national security, but also individuals experiencing hate crimes deserve to have recourse to the law,” she said. “In 2017, the TK Vishwanathan Committee recommended stricter laws to curb hate speech.”

Nappinai said the cyber strategy is a policy document and essentially outlines how the government plans to address challenges. “The implementation will have to be done through a separate law.”

Nappinai said the government has introduced the Information Technology (Intermediary Guidelines and Digital Media Ethics Code) Rules expanding the ambit of the action taken under 69A.

Awareness programmes have also been suggested to ensure people are aware of the benefits and harms of social media.

A preliminary discussion paper of the ministry for the need for a law of international standards for social media companies suggested the government may look at the moderation of content and the growing cybersecurity challenges along with privacy concerns, HT reported in January.

The contours of the law were being discussed. It was likely to include user harm regulation and response, under 18 safety concerns, definitions, and regulation of high-risk artificial technology. The proposed law is likely to also address privacy concerns surrounding new equipment such as wearable devices. The discussion paper outlined challenges. HT has reviewed a copy of the paper.