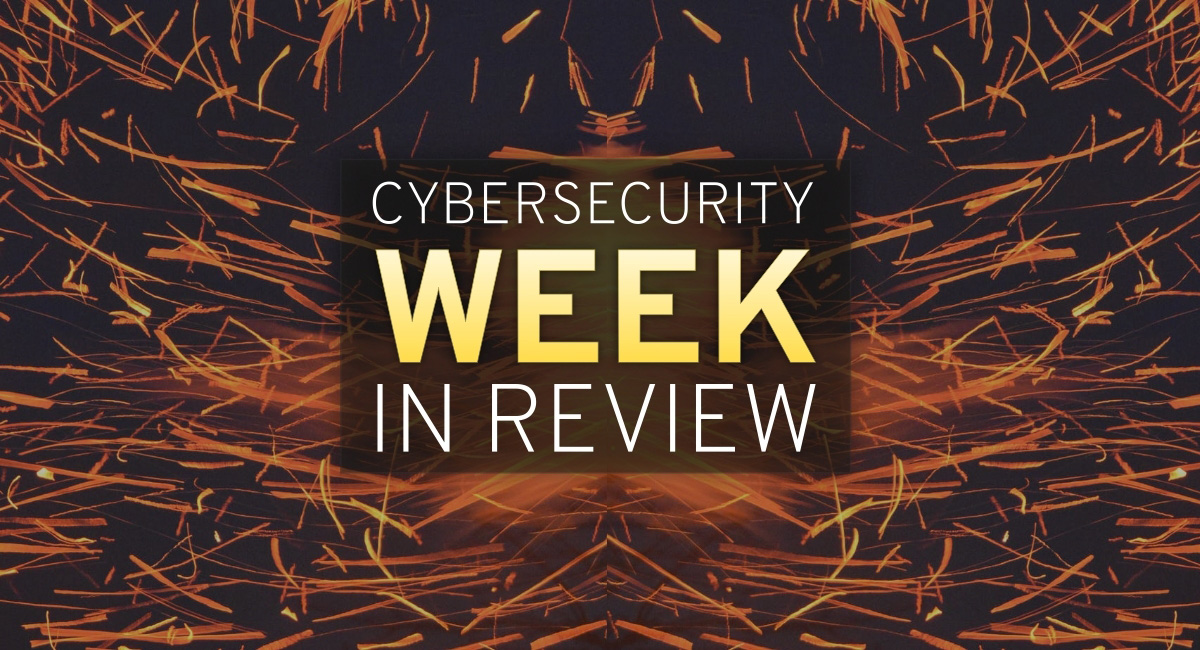 Here’s an overview of some of last week’s most interesting news, articles and interviews:

Lapsus$ gang says it has breached Okta and Microsoft
After breaching NVIDIA and Samsung and stealing and leaking those companies’ propertary data, the Lapsus$ cyber extortion gang has announced that they have popped Microsoft and Okta.

How to become a passwordless organization
In this interview with Help Net Security, Den Jones, CSO at Banyan Security, explains the benefits of implementing passwordless authentication and the process every organization has to go through when deploying such technology.

HEAT attacks: A new class of cyber threats organizations are not prepared for
Web malware (47%) and ransomware (42%) now top the list of security threats that organizations are most concerned about. Yet despite the growing risks, just 27% have advanced threat protection in place on every endpoint device that can access corporate applications and resources.

Why machine identities matter (and how to use them)
The migration of everything to the cloud and corresponding rise of cyberattacks, ransomware, identity theft and digital fraud make clear that secure access to computer systems is essential.

How the increase in ransomware has impacted the cyber insurance market
Panaseer shares data on actions enterprises are willing to take to solve the escalating cyber insurance crisis.

Qualys platform study: Log4Shell, the menace continues
By now, we are all familiar with the fact that Log4Shell is just about as critical as a critical vulnerability can get – scoring a 10 out of 10 on the National Institute of Standards and Technology’s CVSS severity scale.

Expanding threat landscape: Cybercriminals attacking from all sides
A research from Trend Micro warns of spiraling risk to digital infrastructure and remote workers as threat actors increase their rate of attack on organizations and individuals.

As breaches soar, companies must turn to cloud-native security solutions for protection
Over the past two years, companies’ adoption of public cloud services has surged, but fast-paced change and weaker security controls have led to an increase in data breaches, finds a Laminar report.

Securing DevOps amid digital transformation
There are always new buzzwords/phrases being bandied about. In the late 1990s it was “long tail of the Internet” and “new paradigms”.

Three steps to secure an organization during mergers and acquisitions
Since 2000, there have been over 790,000 merger and acquisition (M&A) transactions announced globally, consisting of a value over 57 trillion dollars.

Strengthening third-party vendor programs in times of crisis and beyond
The ongoing global turmoil has tested the supply chain across industries in a myriad of ways – from strained resources and remote workflows to security concerns and more.

How will recent risk trends shape the future of GRC
Risk management has never been more critical to organizations. The rate of change is happening faster than ever in our world.

Cybersecurity compliance: Start with proven best practices
As a security professional, you may be tasked with achieving SOC2 compliance for your organization, adopting a NIST framework, or complying with new security laws. These are just a few examples; you likely face many requirements!

New infosec products of the week: March 25, 2022
Here’s a look at the most interesting products from the past week, featuring releases from AvePoint, DTEX Systems, ExtraHop, NICE Actimize, and Sonrai Security.