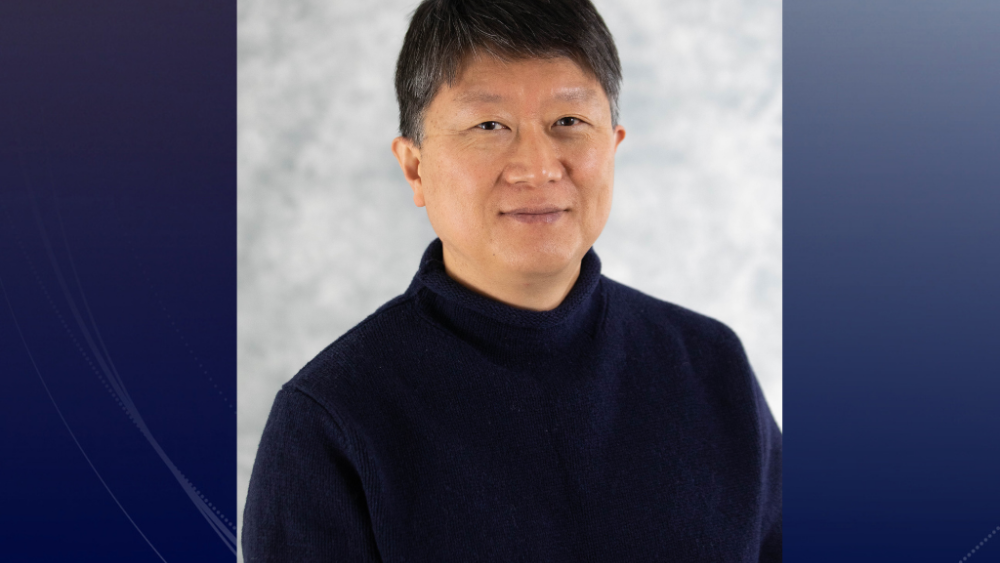 Lee will complete his Fulbright fellowship in the psychology department at the University of Cambridge in the United Kingdom as part of his sabbatical leave during the 2022-23 academic year. There, he will conduct collaborative research on misinformation and deepfakes — convincing videos of high-profile individuals that have been generated by artificial intelligence to look and sound real but have been manipulated to make the video subject appear to be saying something they didn’t.

Lee’s objective is to work with his collaborators to build a computer game based on the psychological inoculation theory. The theory posits that an individual’s beliefs can be protected against outside influence, such as misinformation campaigns, by being exposed to small amounts of the unwanted input — in the same way a shot of a weakened virus inoculates the human body against severe disease. The game developed by Lee’s team will aim to train citizens to avoid falling for deepfakes and other mediafakes.

“Fake news stories are problematic not only for the credibility of online journalism, but also due to their significant real-world consequences and harms, resulting in severe violence, influencing election results or undermining the entire democratic ecosystems,” said Lee. “As such, it has become critically important for online businesses to prevent and detect fake news better, for policymakers to regulate and discourage the creation of fake news and for citizens to protect themselves from fake news.”

Lee’s research lies in the intersection of data science, machine learning and cybersecurity, and their social applications and security implications. In recent years, he has primarily studied misinformation and disinformation and other forms of cyber frauds and fakes. His research team, the Penn State Information, Knowledge, and Web (PIKE) Research Group, has been at the frontline of computational fake news research.

Before starting at Penn State in 2002, Lee worked at AT&T Bell Labs from 1995 to 1997 and obtained his doctorate in computer science from UCLA in 2002. From 2015 to 2017, he served as a program director at the National Science Foundation, co-managing cybersecurity education and research programs of national priority.

Fulbright Scholar Awards are prestigious and competitive fellowships which provide unique opportunities for scholars to teach and conduct research abroad, positioning them to play a critical role in U.S. public diplomacy through the establishment of long-term relationships between people and nations. The Fulbright Cyber Security Award, in particular, is presented annually to two cybersecurity scholars who are experts in the field, as part of collaboration between the U.S. and the United Kingdom.

“I am honored to be recognized with a Fulbright award,” said Lee. “The support will not only advance a collaboration between psychological learning and cybersecurity, but it will also enable new interdisciplinary and multicultural perspective to my misinformation research.”