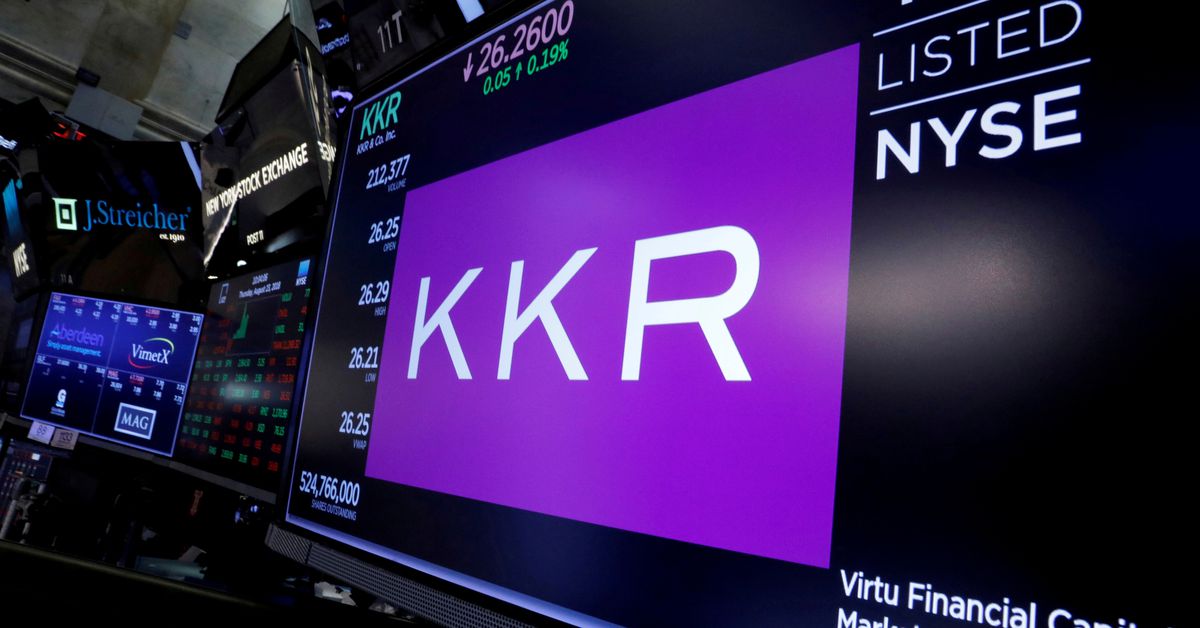 Barracuda manages the data security of its customers over the cloud on a subscription basis, and was taken private by Thoma Bravo at $1.6 billion in 2017.

Dealmaking in cybersecurity has jumped in recent months as the pandemic accelerated the shift to remote working, forcing companies to ramp up spending in the sector. Russia’s invasion of Ukraine has also led to a spike in cyberattacks.

Reuters reported in February that KKR was exploring a sale or an initial public offering for Optiv Security Inc, a U.S. cybersecurity solutions distributor and consultant it controls at a valuation of more than $3 billion, including debt.

The Barracuda deal is set to close by the end of 2022, KKR said on Tuesday.

Founded in 2003, Barracuda provides a range of security services and offerings, including email protection, software and cloud security, network security and data protection.

Thoma Bravo took the company private in 2017, four years after it went public. Barracuda has since grown into a profitable business with over $500 million in annual revenue. It has also made a series of acquisitions, including buying extended detection and response service SKOUT Cybersecurity and zero-trust access provider Fyde.