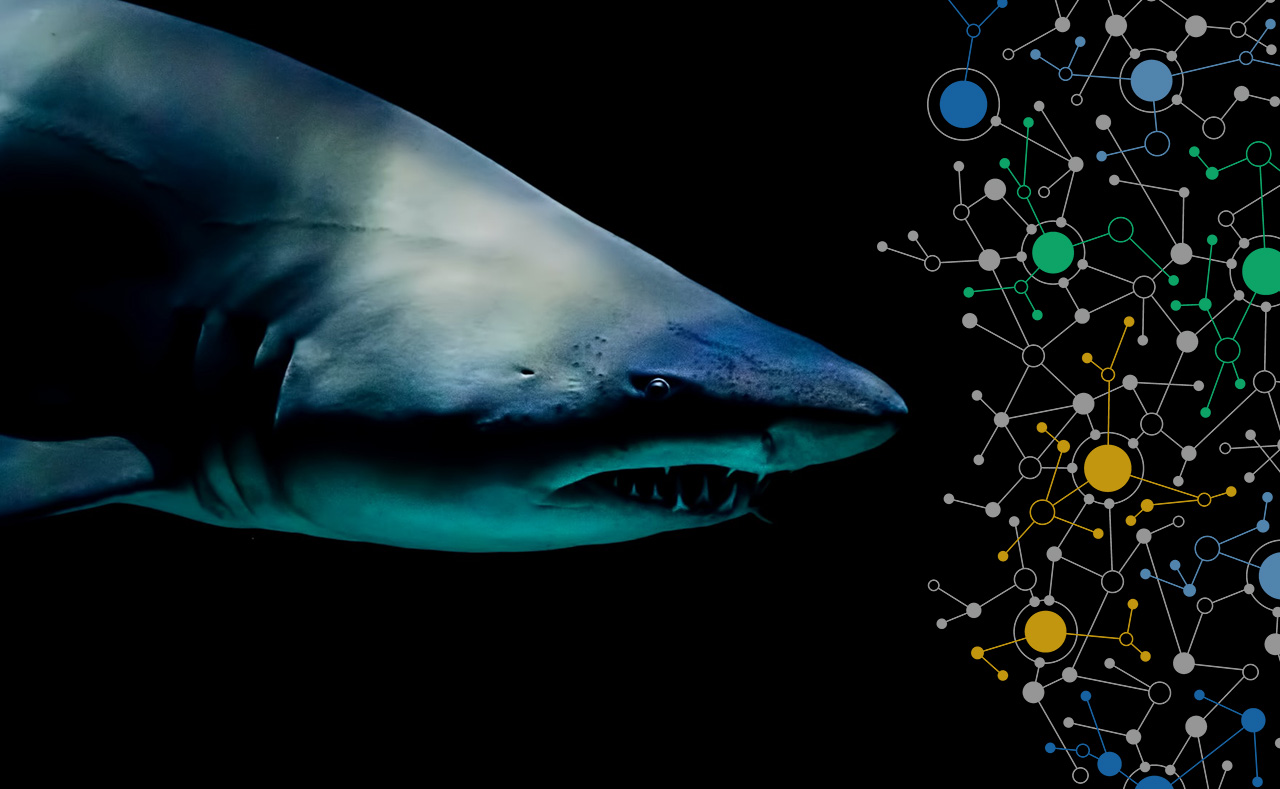 Splunk and Enterprise Strategy Group released a global research report that examines the security issues facing the modern enterprise. More than 1,200 security leaders participated in the survey, revealing they’ve seen an increase in cyberattacks while their teams are facing widening talent gaps.

According to the report, 65% of respondents say they have seen an increase in attempted cyberattacks. In addition, many have been directly impacted by data breaches and costly ransomware attacks, which have left security teams exhausted:

“This survey has revealed that organizations are deeply concerned about supply chain attacks, especially after the SolarWinds hacks of 2020 and the Log4Shell incident in late 2021,” said Ryan Kovar, Distinguished Security Strategist, Splunk.

“Ninety percent of organizations reported that they have increased their focus on third-party risk assessments as a result of those high-profile attacks. In my 20 years in IT security, I’ve never seen software supply chain threats given this level of visibility. Unfortunately, this will only increase the already intense pressure security teams face.”

As cybercriminals become more persistent and workloads increase, many organizations have been impacted by the Great Resignation and the additional security challenges of remote work. These factors have exacerbated the already ongoing talent shortage within the cybersecurity industry:

Security issues of the modern enterprise

Organizations from around the world face similar security challenges, but many struggle to secure proper investment into their cybersecurity programs and face cybersecurity skills shortages:

“Our latest State of Security report has revealed the challenges security professionals face, but there are steps we can take to alleviate these issues,” said Jane Wong, VP of Security Products, Splunk.

“One positive sign is that over two-thirds (67%) of organizations are actively investing in technologies designed for advanced analytics and security operations automation. Automation is critical to help reduce the time it takes to respond to attacks, and these technologies should focus on assisting our human analysts, not replacing them. This can mean fewer tools, not more. For example, a platform approach can make it easier for security teams to take action on complex threats, while the basic stuff is remediated at machine speed. The result should be less sense of being overwhelmed — and less analyst burnout, but also reduced dwell time if the organization has been breached.”