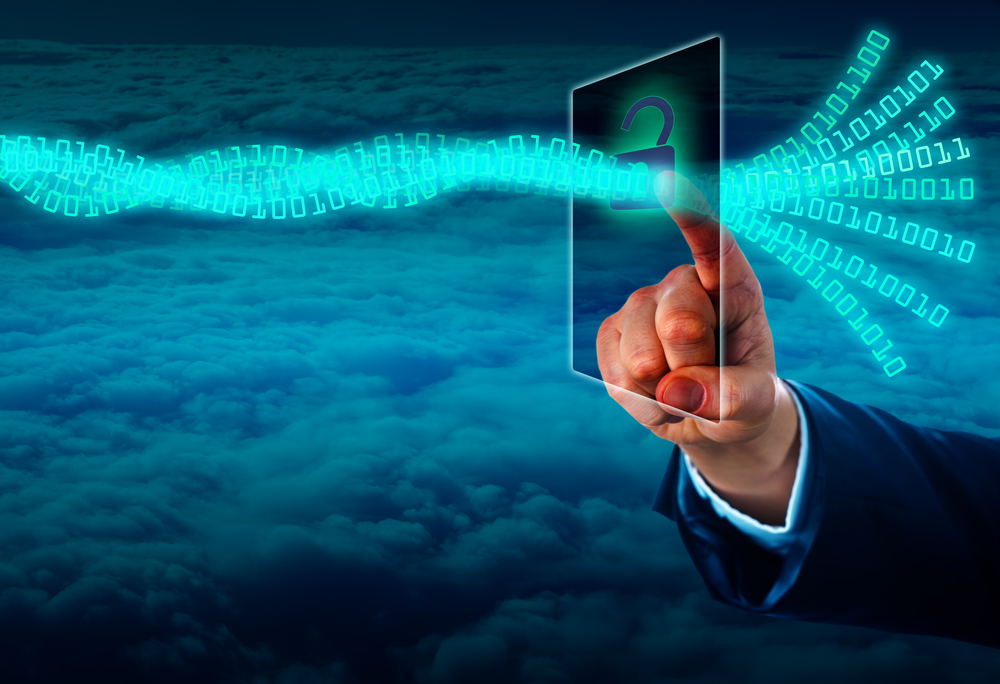 NATO countries and Ukraine are gathering their best and brightest cyber experts for the annual cyber wargames that kick off today, called the Locked Shields exercise, at a time when cybersecurity is front and center in the Russia-Ukraine war, reports the Wall Street Journal.

The games are organized by NATO’s Cooperative Cyber Defense Centre of Excellence and contain a number of exercises, including fighting off fictional cyberattacks. Real cyberattacks have been increasing during the war. Finland recently experienced an attack to its government websites during its considerations of joining NATO, and Ukraine’s government websites were hacked in January when Russian troops were amassing at its borders.

“Every single political decision can cause an attack,” said Anett Numa, international policy advisor in the cyber policy unit of the ministry of defense in Estonia.

NATO granted Ukraine access to the malware information-sharing platform it utilizes in January and has been working to help bolster the defenses that Ukraine and other targeted countries have against cyberattacks. The alliance team for NATO is comprised of roughly 30 different cyber experts and defenders that specialize in a broad range of areas such as digital forensics, communications, and recovering hacked and damaged systems from an attack.

“We all use commercial off-the-shelf systems. We’re all using the same technology and, as we know, many of these technologies come to market and unfortunately they are vulnerable,” said Ian West, chief of the NATO Cyber Security Centre.

Last year, over 2,000 individuals participated in a simulated cyberattack exercise against a country’s financial system, working to keep vital elements like payments functioning. The games help build coordination and establish networking for the participants and highlight the continued and increasing importance of cybersecurity.

Investing in Cybersecurity With WCBR

Cybersecurity has become a top priority for many companies in the last two years as the pandemic has caused a shift to a work-from-home model for some workers, creating greater opportunity for hacking and cybersecurity threats, which have increased astronomically. War in Ukraine has only highlighted the important role that security within the digital landscape has, and for advisors and investors looking to allocate to an industry that is continuing to grow rapidly, the WisdomTree Cybersecurity Fund (WCBR) offers a great opportunity.

WCBR seeks to track the WisdomTree Team8 Cybersecurity Index, which invests globally in companies whose main revenue is derived from cybersecurity and security-oriented technology that prevents attacks and intrusion to systems, networks, computers, applications, and mobile devices. Companies included must derive at least half of their revenues from cybersecurity; have revenue growth of at least 7% over the trailing three years for new additions to the index, or 5% for current index constitutions; and meet market cap and average daily trading volume requirements.

The index also utilizes exclusionary filters to screen out companies based on ESG criteria that violate UN and Global Standards Screening guidelines; are involved in controversial weapons (biological, chemical, cluster, nuclear, or white phosphorous weapons, and anti-personnel mines); have significant involvement in tobacco or thermal coal activity; or violate other ESG standards of the index.