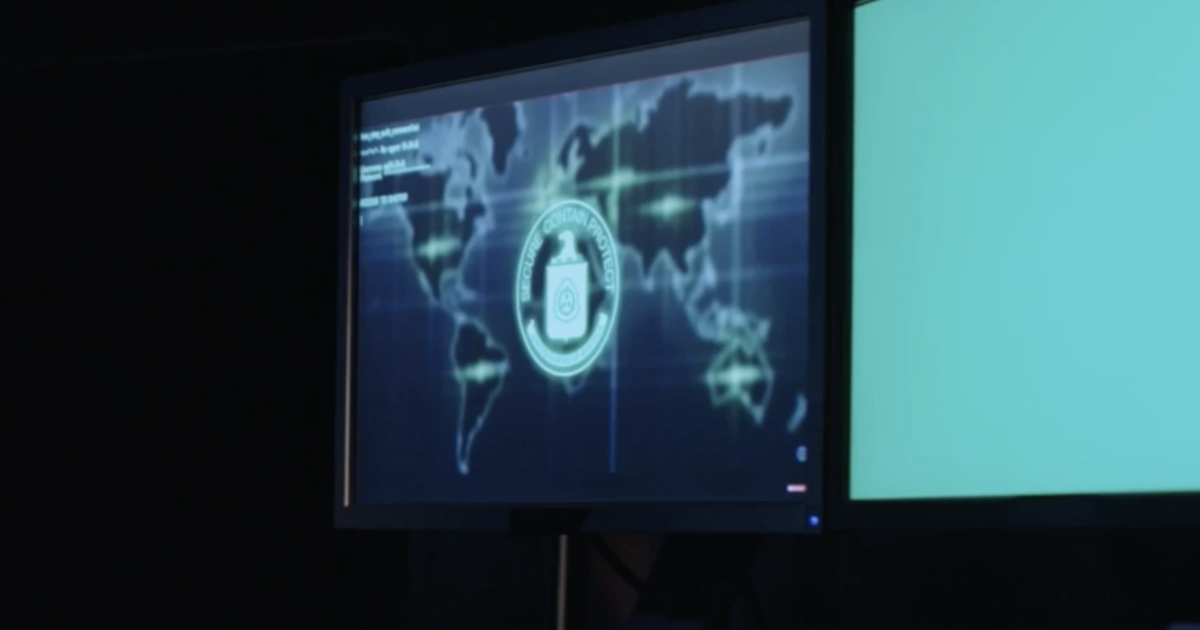 As cybersecurity threats grow, so does the opportunity to get a job to fight back against them.

“The more we get into technology the bigger it gets,” says Ida Byrd-Hill, found of Automation Workz, an institute in Detroit that offers career training in the field.

Approximately 90% of data breaches are the result of human error, according to a study.

“Cybersecurity is not really 100% techie. I would say it’s more emotional and psychological than people think,” Byrd-Hill said.

Many of her students live in cities across the country and take the 12-month cybersecurity course online.

Her mission is to create diversity in an industry that is more than 75% white men.

Separately, she believes the industry can benefit from embracing those who have had run-ins with the criminal justice system.

She has contracts with organizations like Detroit at Work, which helps those who are returning to the workforce after spending time in prison.

Byrd-Hill said part of the challenge is getting companies to embrace those who may not pass a traditional background check.

“Martha Stewart, she’s a returning citizen. There’s all sorts of people who have a criminal or felony background, but they have viable skills and integrity and once they pay their debt to society, they deserve a shot,” said Malia Salaam, a manager at the Reentry Career Center.

“You need more people who’re in that mindset, who think like a criminal to face off against a hacker because all a hacker is, is a criminal,” Byrd-Hill said.

Lewis De Payne spent time on house arrest 20 years ago. He was charged in connection with an effort to hack a phone company’s software.

“You know, I never really bothered with labels. It’s a matter of defining your terms and nobody really likes to define their terms so everyone has a different meaning when you define the label. Hacker certainly fits,” De Payne said about whether he considered himself a hacker at that point in his life.

He later went on to have a successful career in the tech industry.

The White House has urged companies to fill the estimated 600,000 empty cybersecurity jobs in the U.S. The Biden administration is concerned a gap in workers will make it easier for hackers.